The International Scientific and Practical Conference "PKI-Forum Russia" is scheduled for September 15-17, 2020 in St. Petersburg for the 18th time. 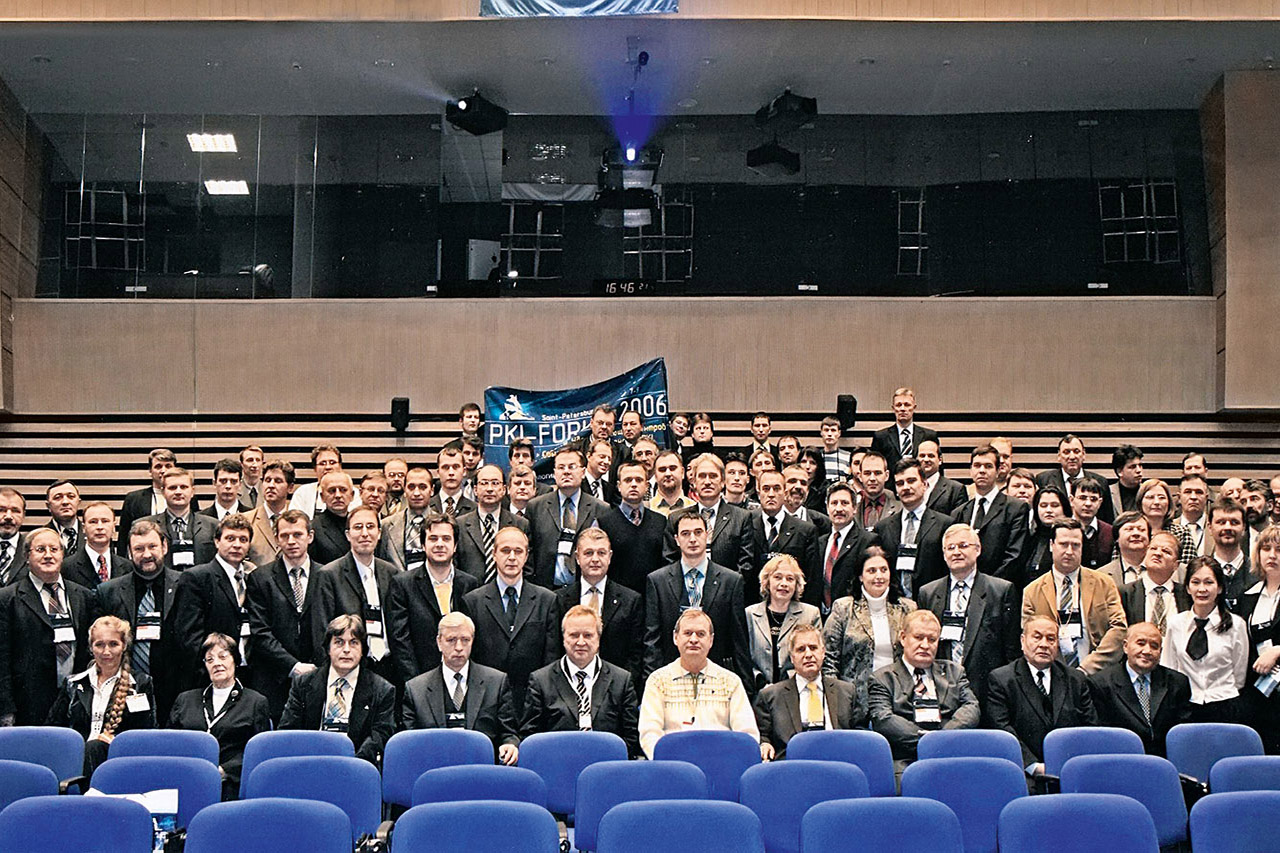 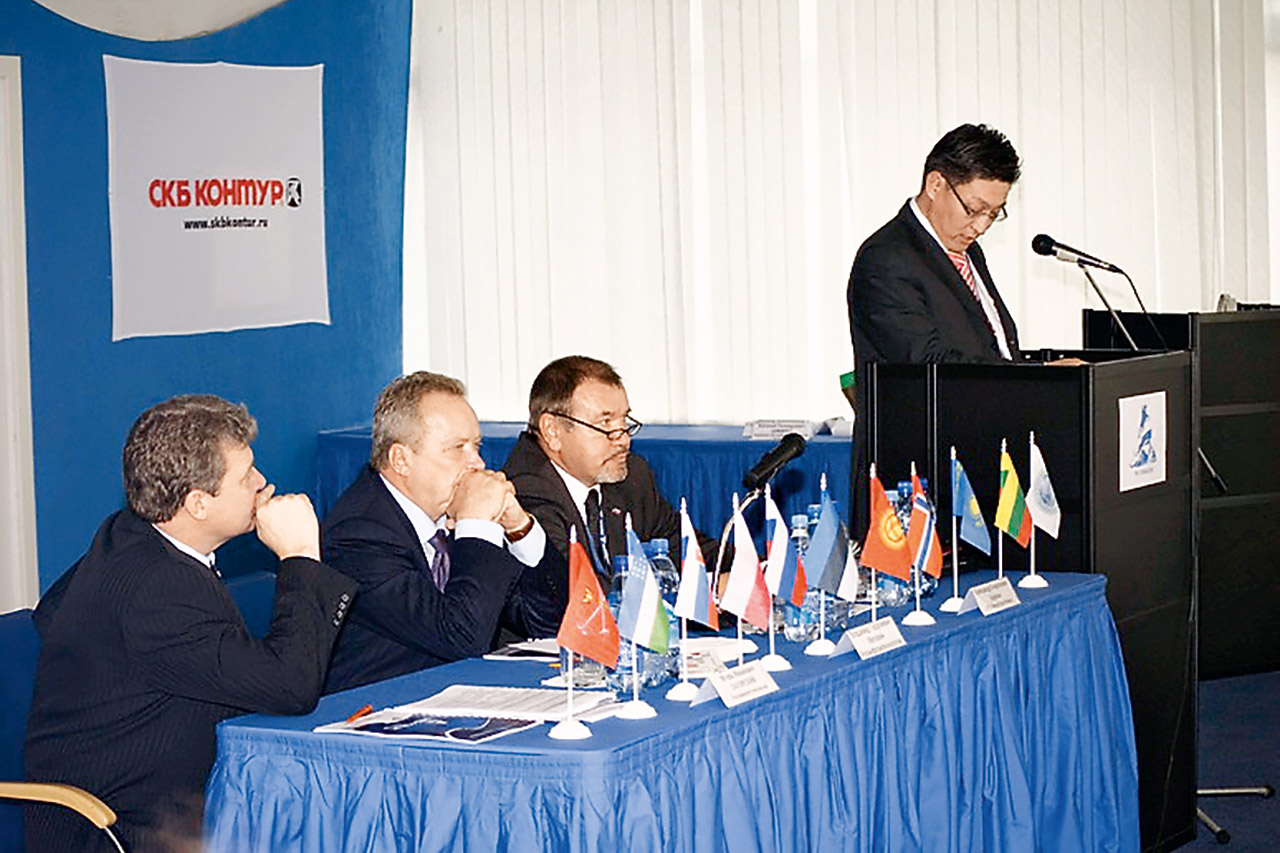 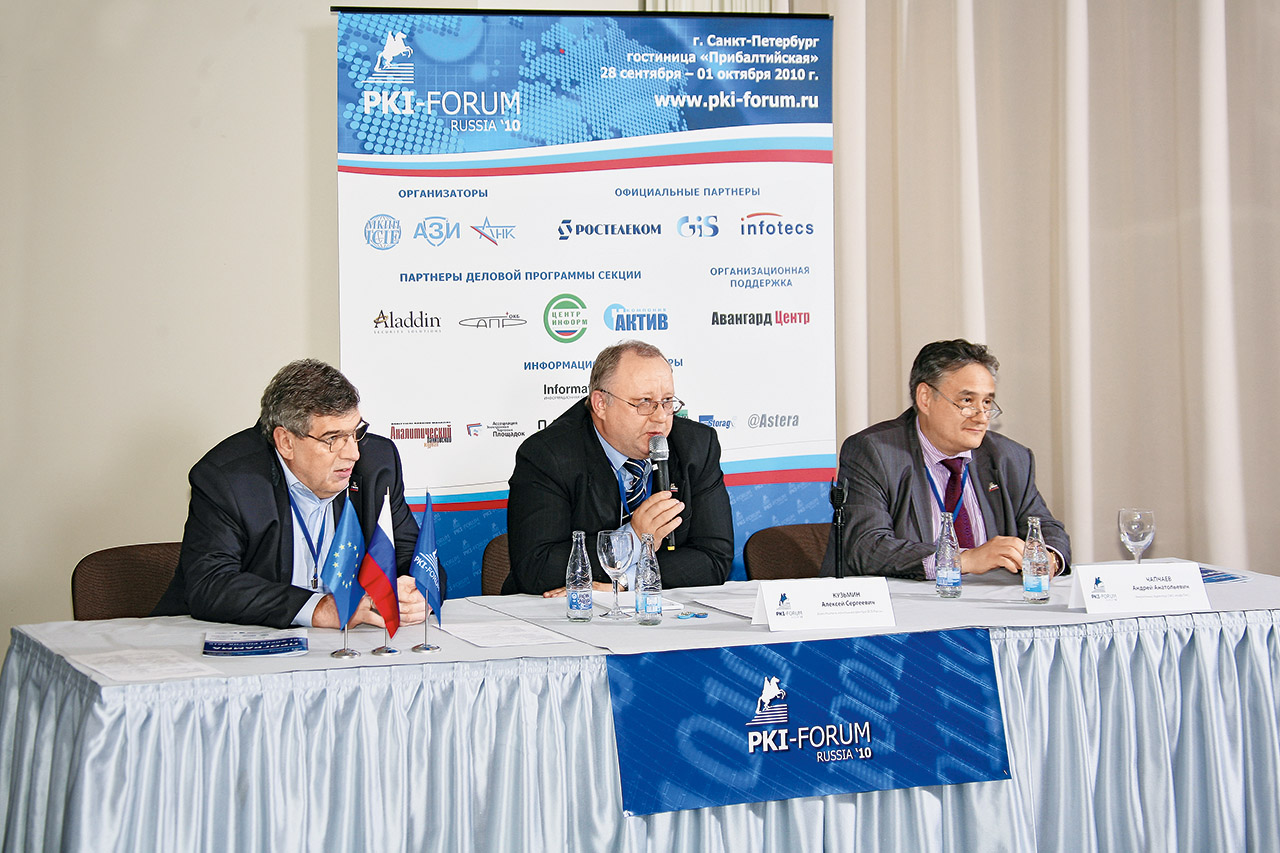 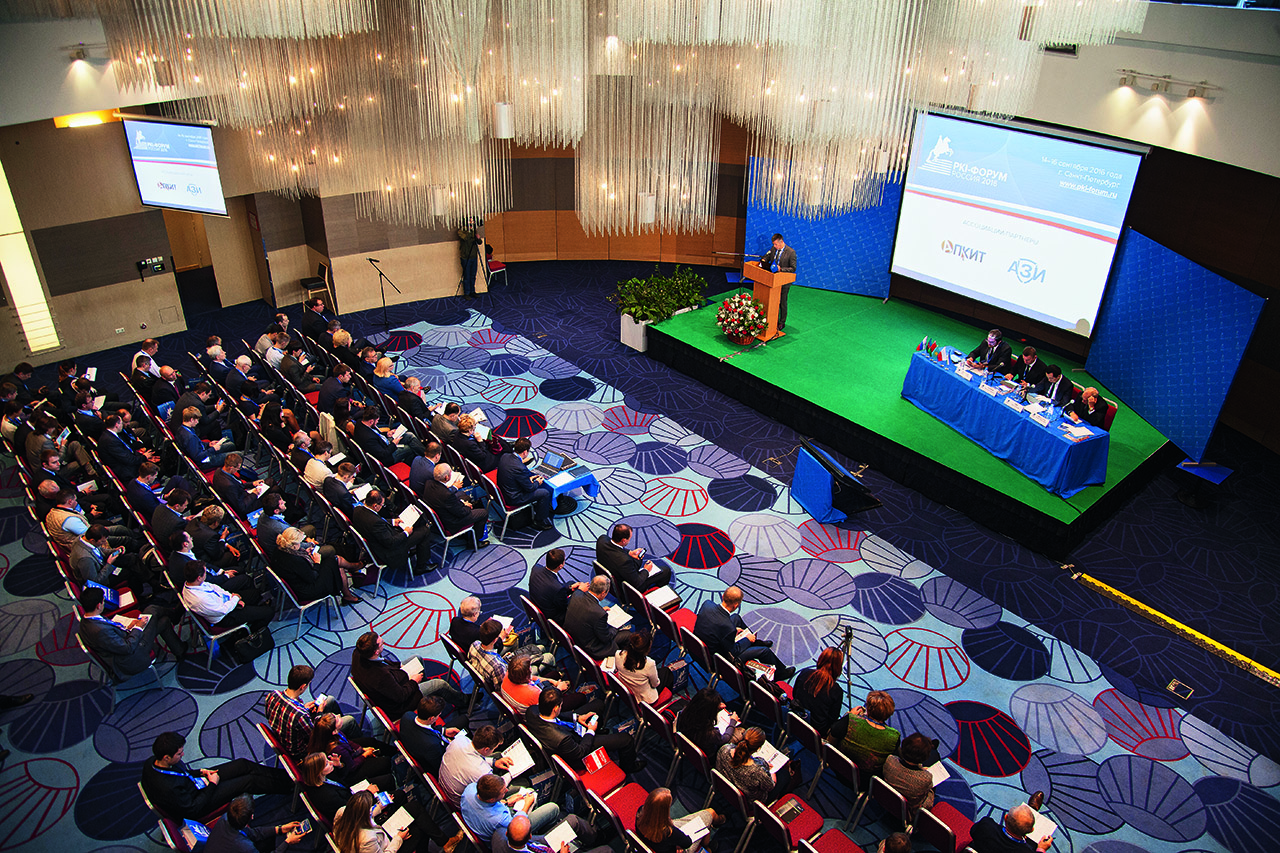 The conference was founded in 2002. The basic framework for the conference can be considered Federal Law of 10.01.2002 No. 1-FZ “On Electronic Digital Signatures”, which regulates the work of Russian certification centers. 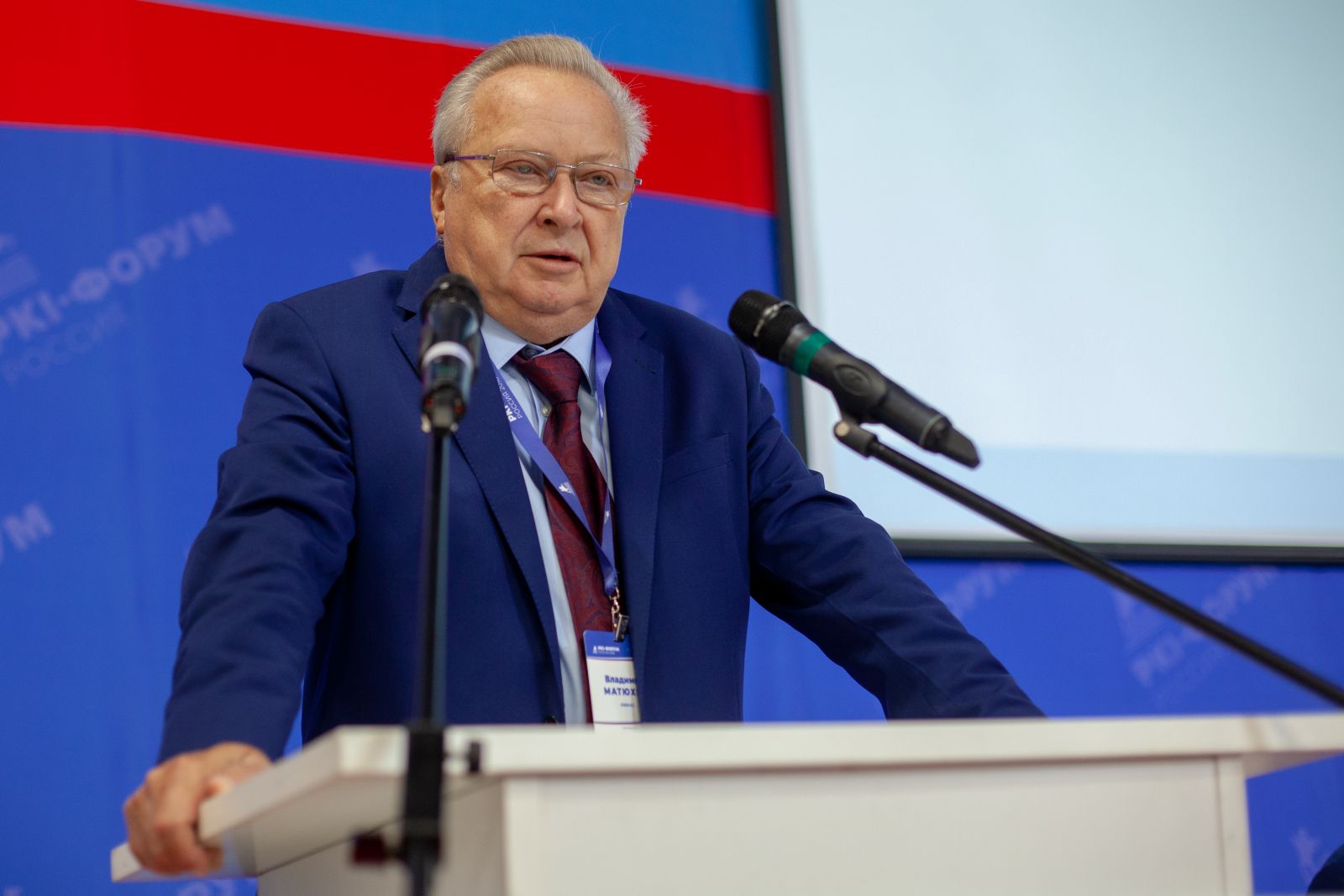 The Ministry of Digital Development, Communications and Mass Media of the Russian Federation, one of two federal executive bodies that are responsible for the use of electronic signatures, organized the PKI Forum from 2010 to 2017. The Federal Security Service of the Russian Federation is the second federal executive body which reiterates their support for the event on year to year basis. 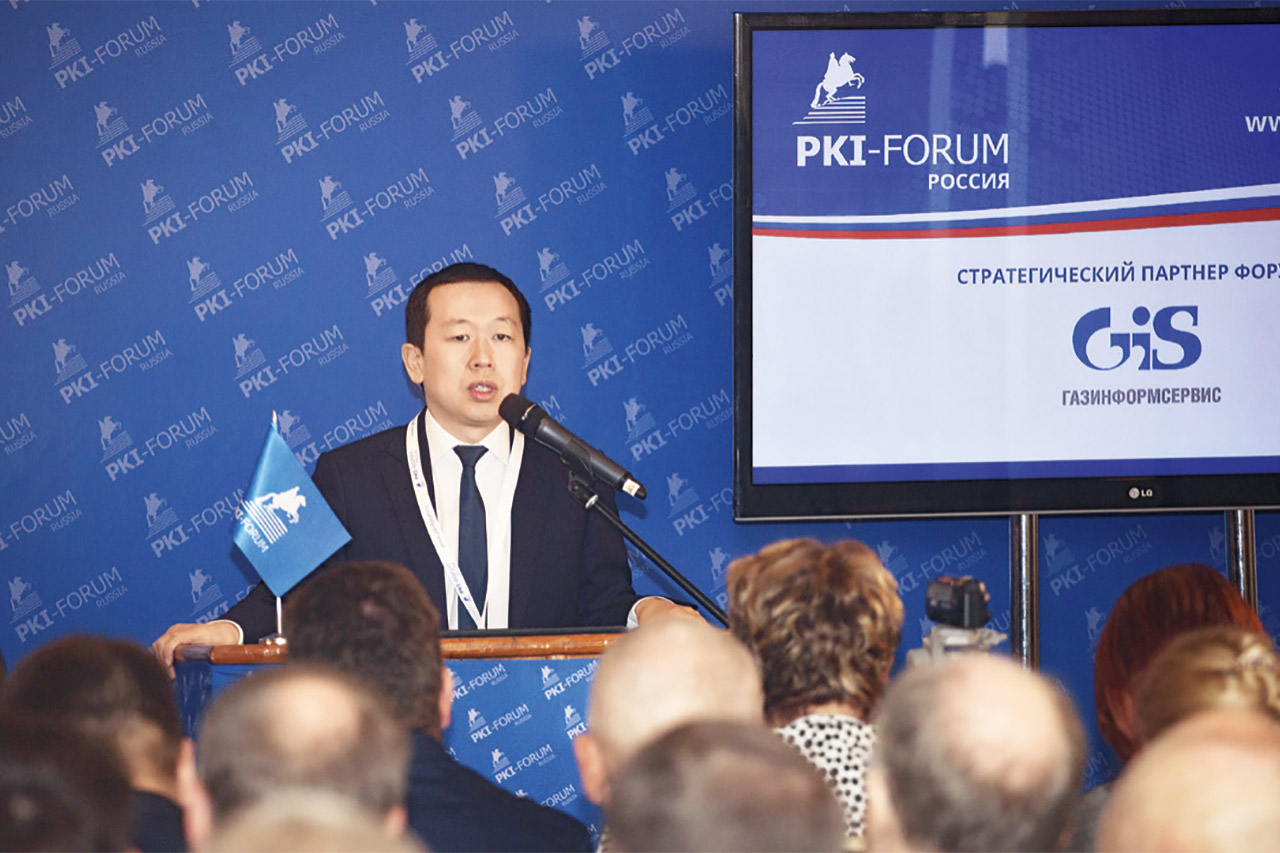 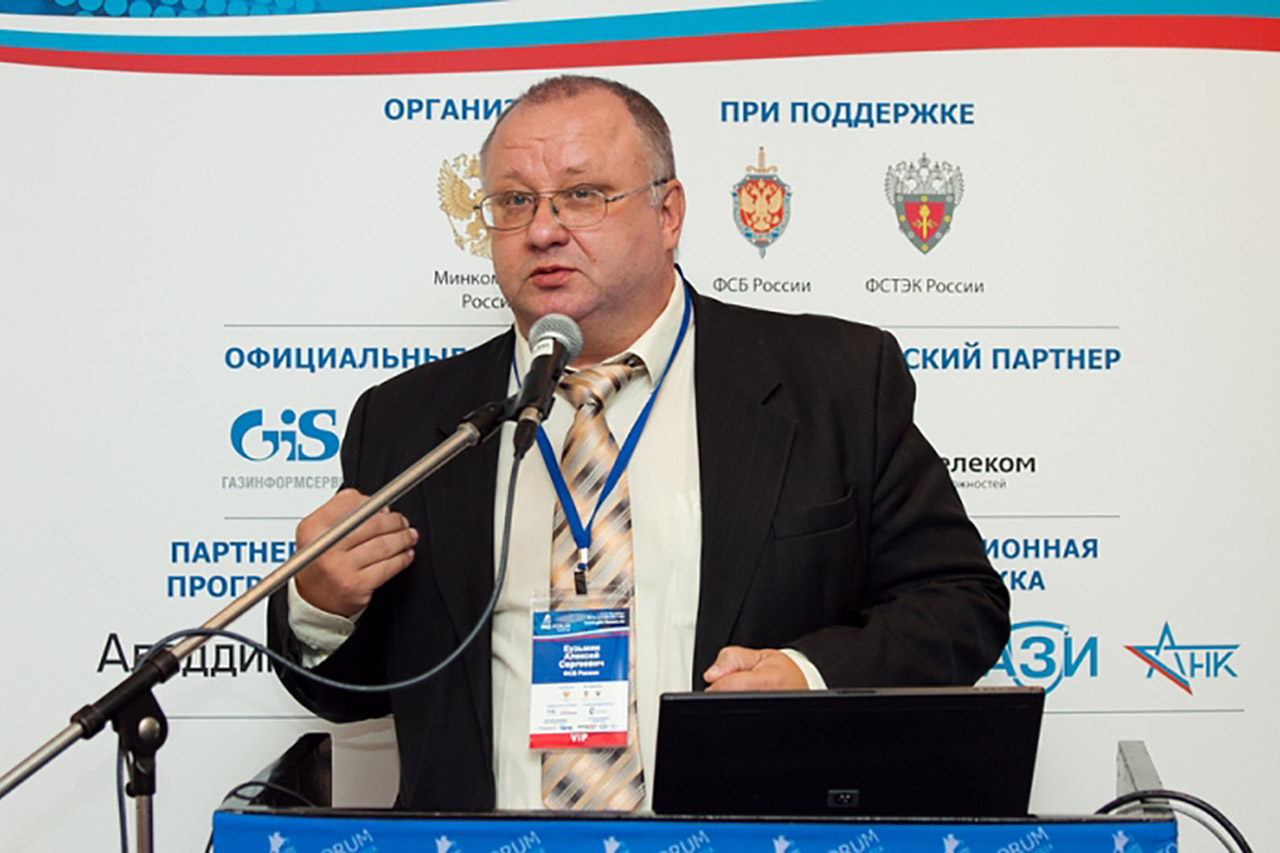 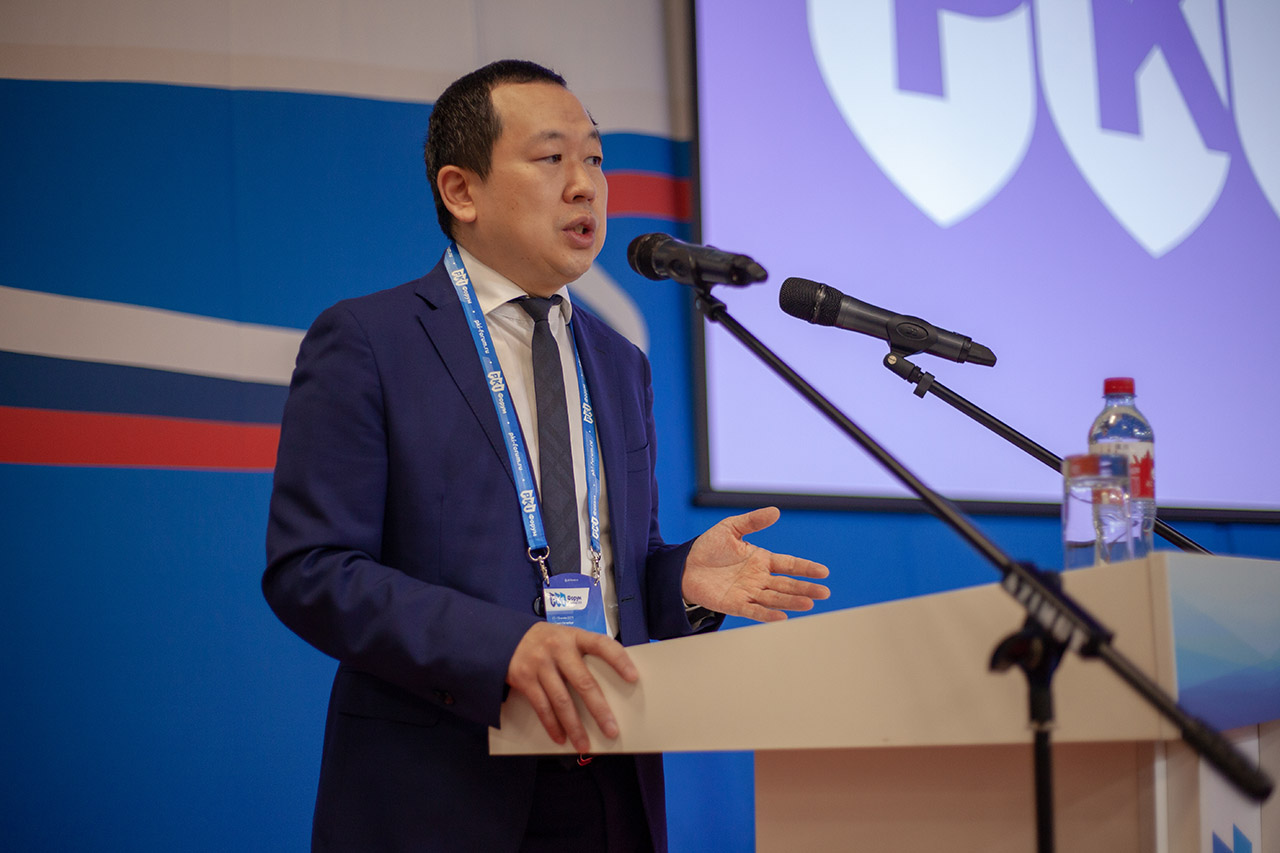 For 18 years the PKI Forum has been maintaining the status of an important and authoritative platform to exchange opinions and expertise and to work out coherent positions, tactics and strategies for a further development of the key component of the digital economy - the trust infrastructure.
Over the past time, the conference was attended by more than 4800 participants: international experts, representatives of certification centers, international organizations, commercial structures, public organizations, educational institutions and scientific institutes as well as federal and regional authorities of the Russian Federation and the CIS countries. The most active industry actors make up the circle of regular participants in the PKI Forum. 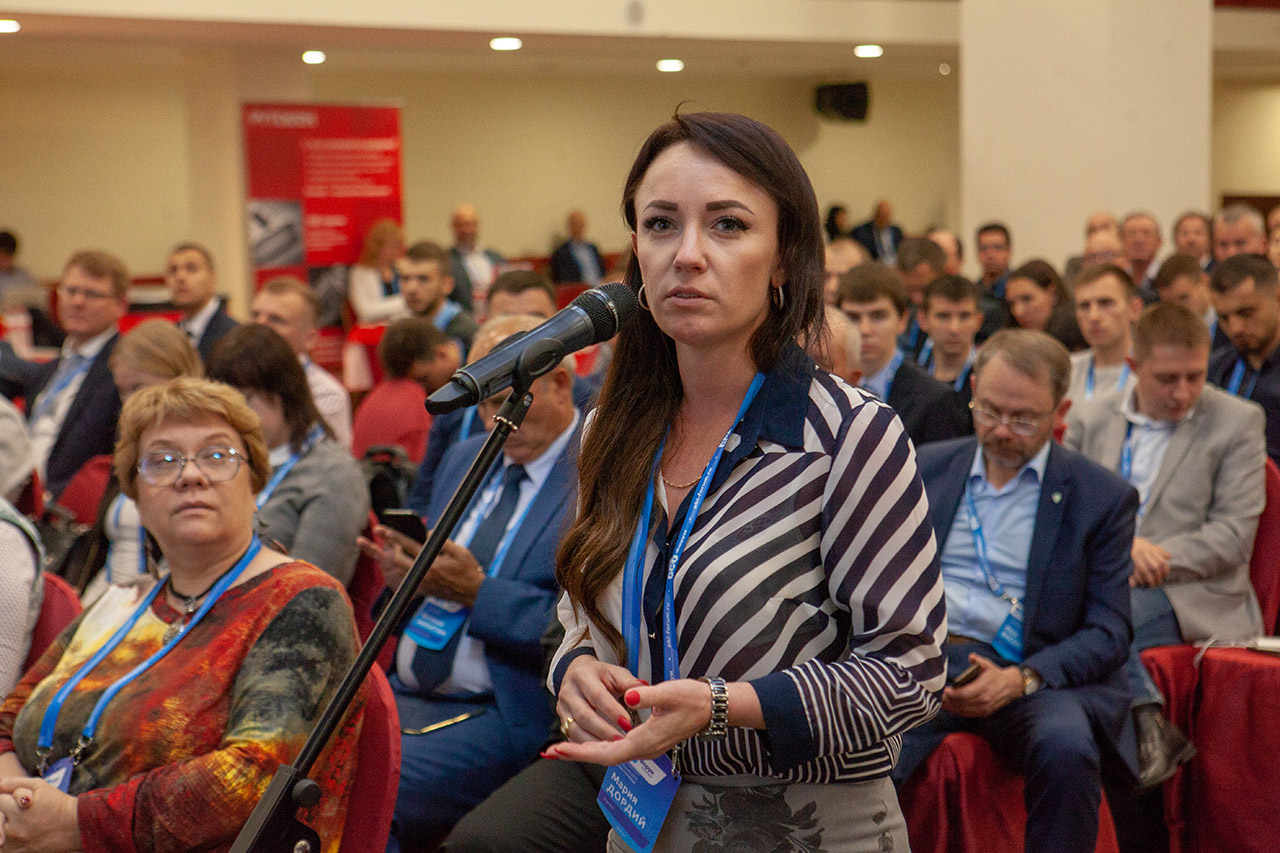 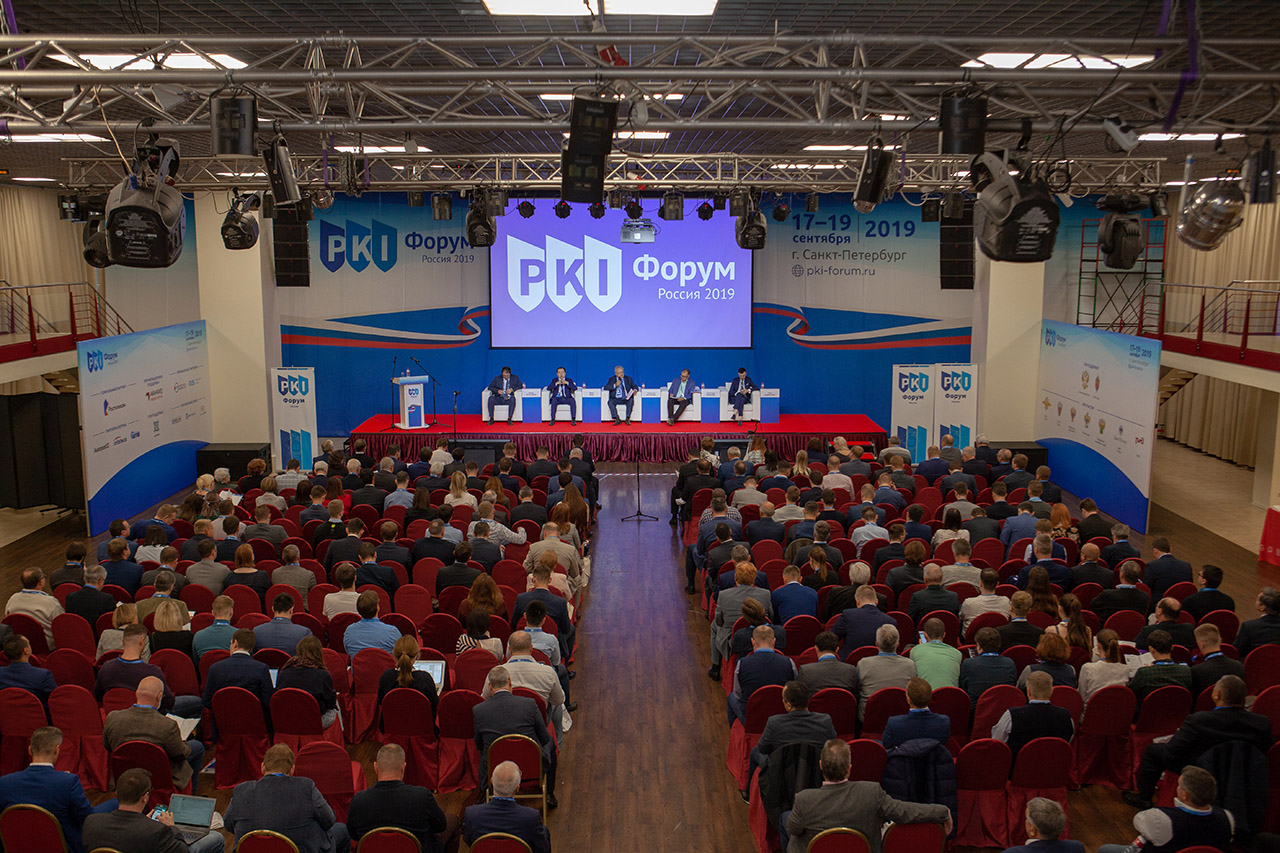 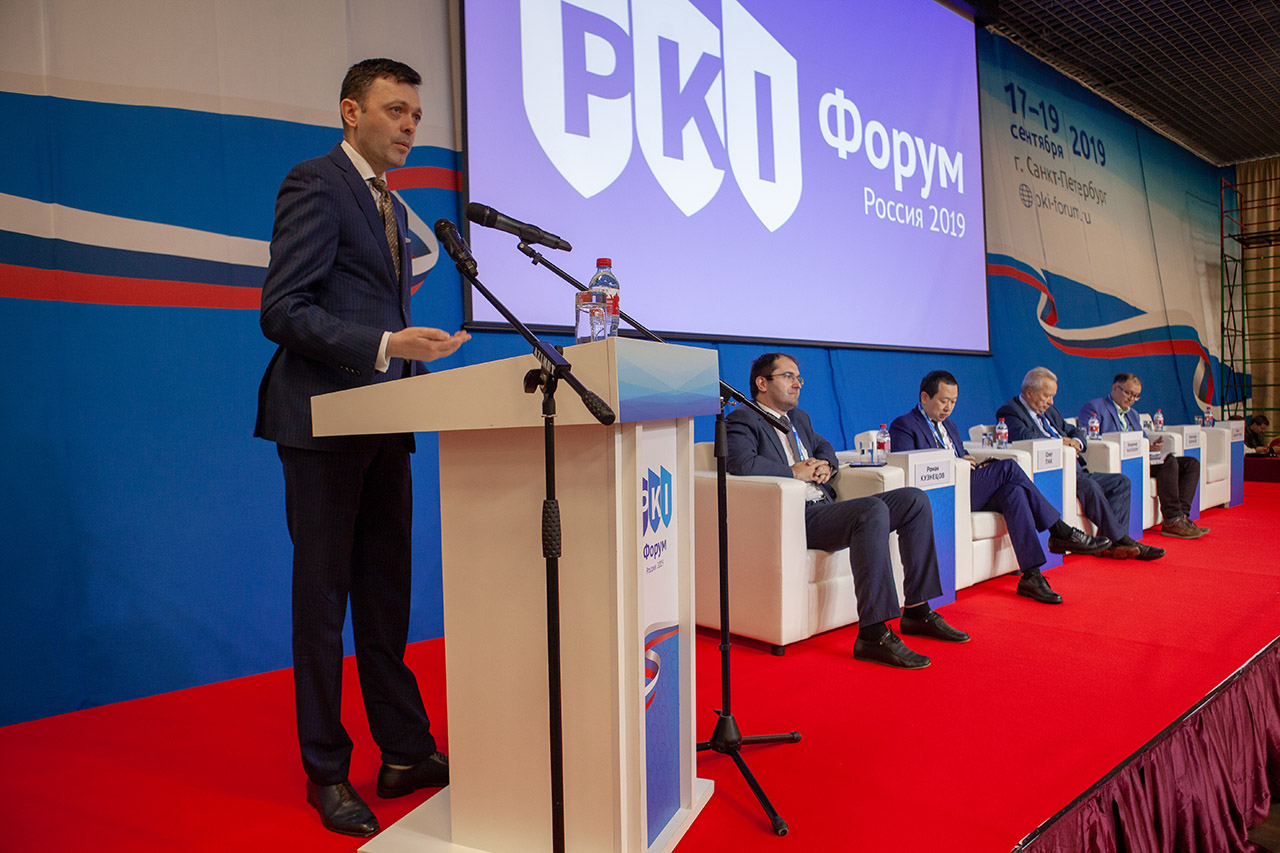 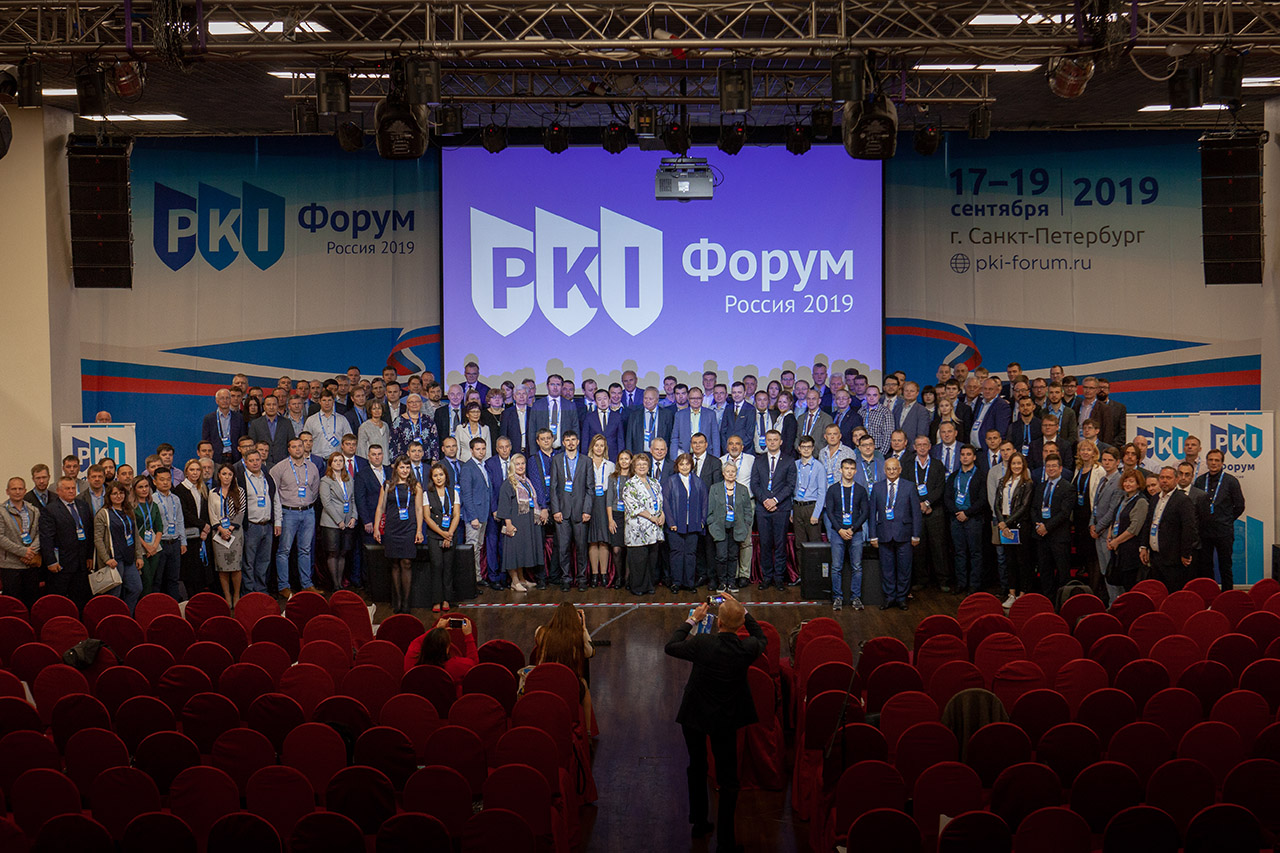 The international status of the conference is confirmed by the participation of the European Union, the Eurasian Economic Union, the Commonwealth of Independent States, the Shanghai Cooperation Organization as well as representatives from countries of Southeast Asia, and North America. At the same time, the PKI is constantly expanding its presence abroad - so, the first international PKI Forum conference was held in Uzbekistan in 2008. On September 20, 2012, a Memorandum of Intent between the organizing committees of international conferences on public key infrastructure and electronic signature, joined by “PKI-FORUM RUSSIA”, the European Forum on Electronic Signature “EFPE”, “PKI-FORUM UKRAINE”, was signed in St. Petersburg,  and “PKI-FORUM Kazakhstan” joined the Memorandum in 2013. 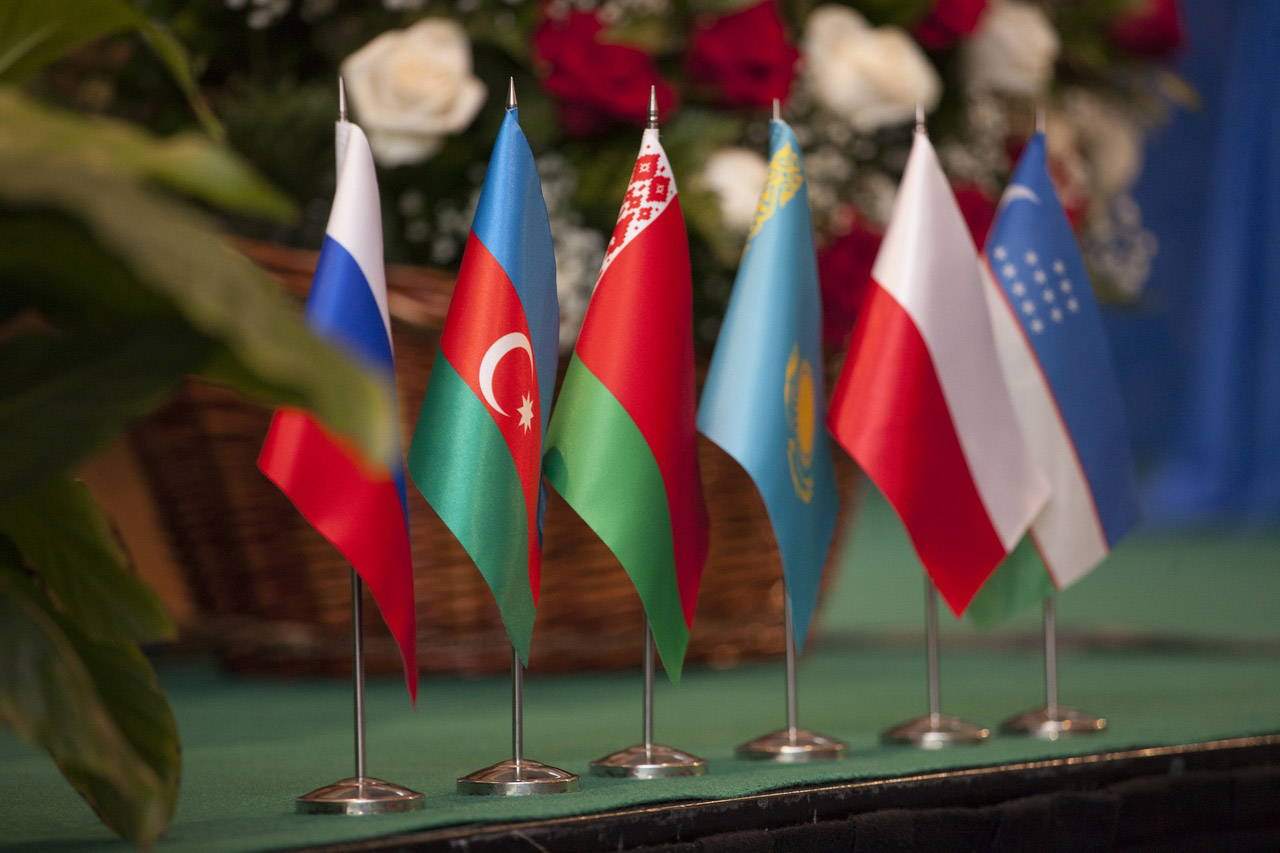 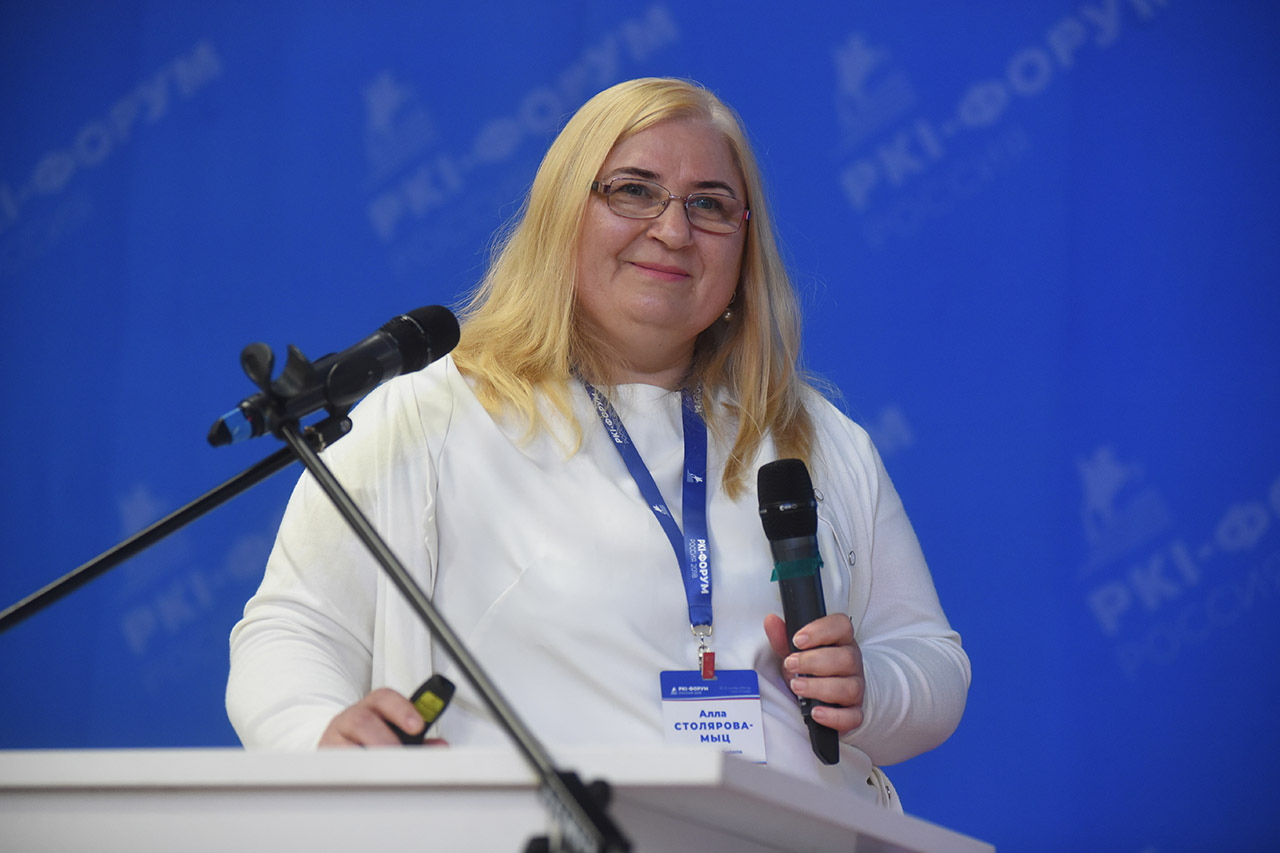 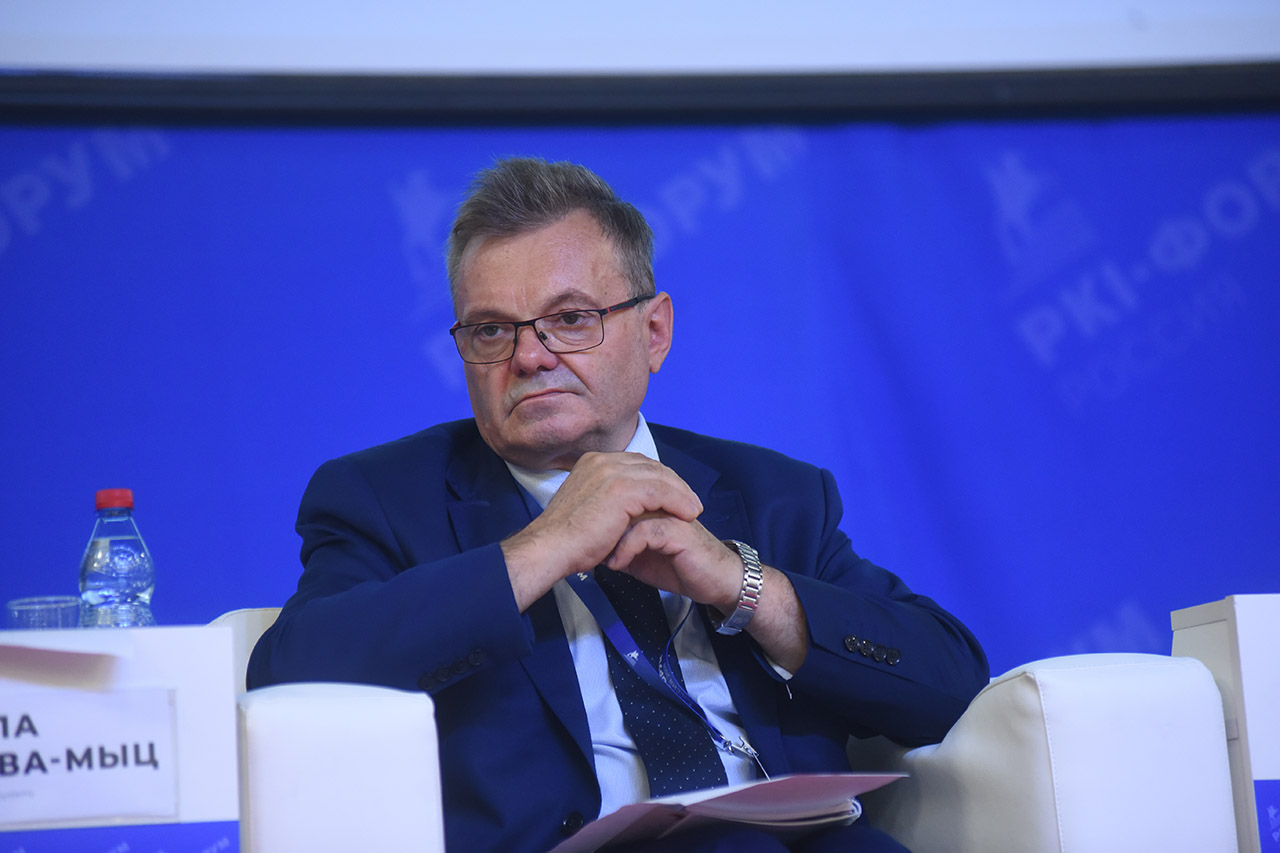 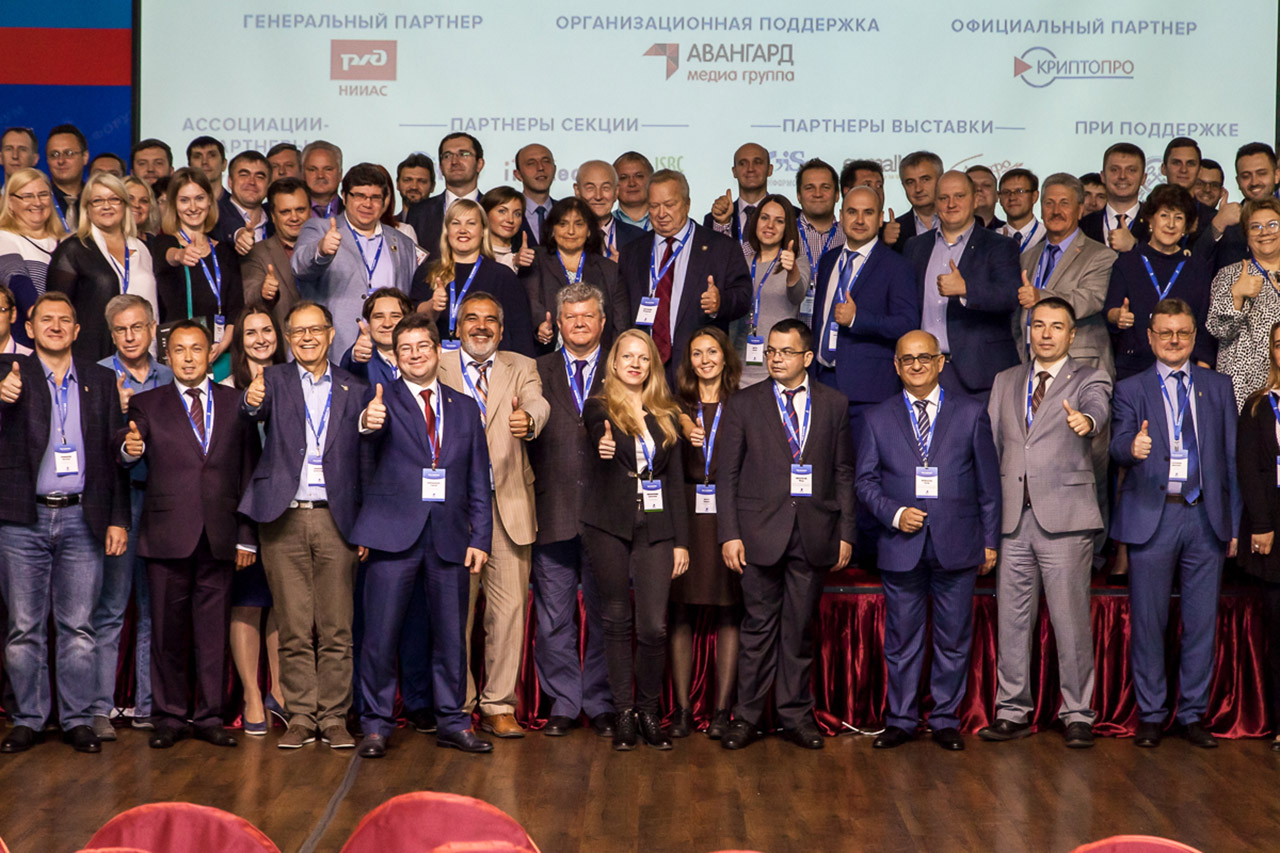 Traditionally, PKI considers issues of technical and regulatory support for electronic signatures and trust services, standardization issues in the field of PKI, models and experience of international integration at the PKI level, and the features of a trust service application. 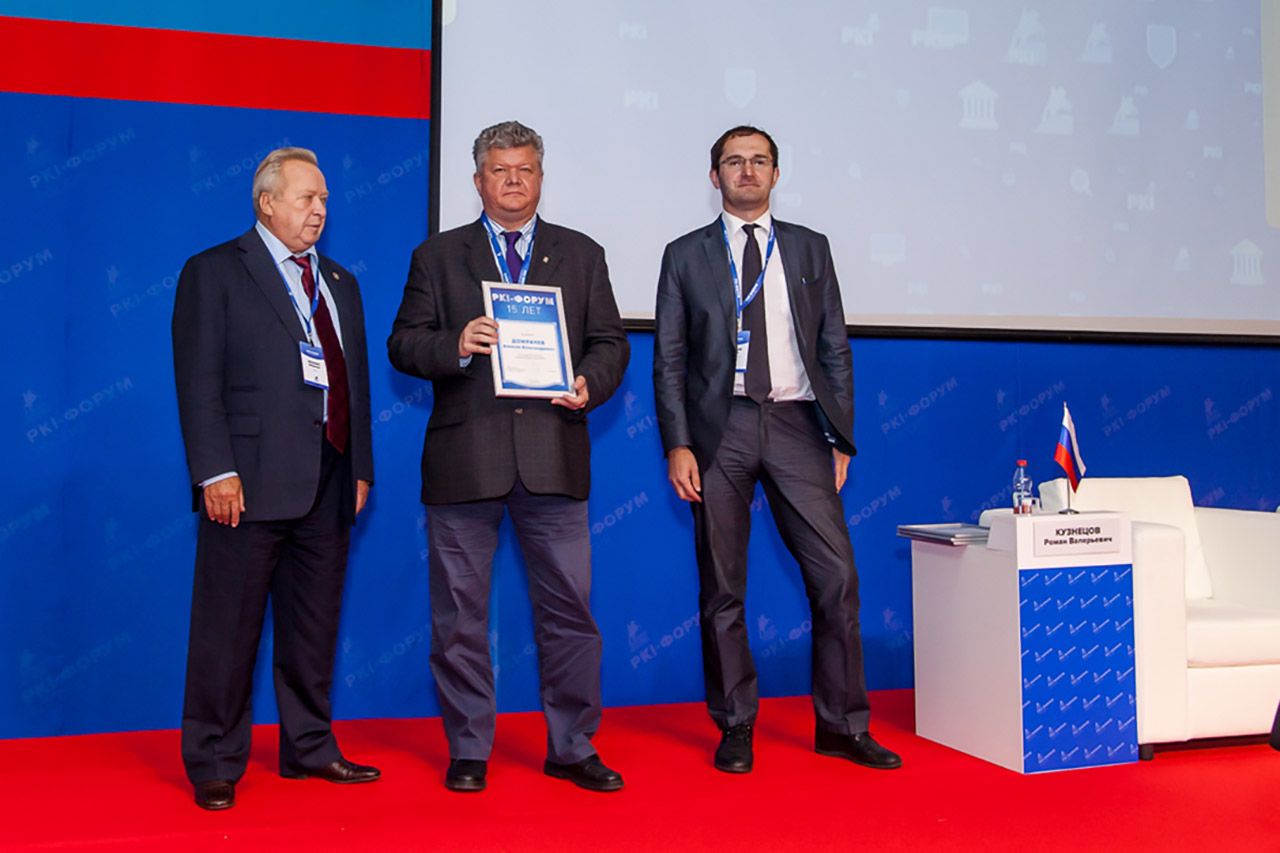 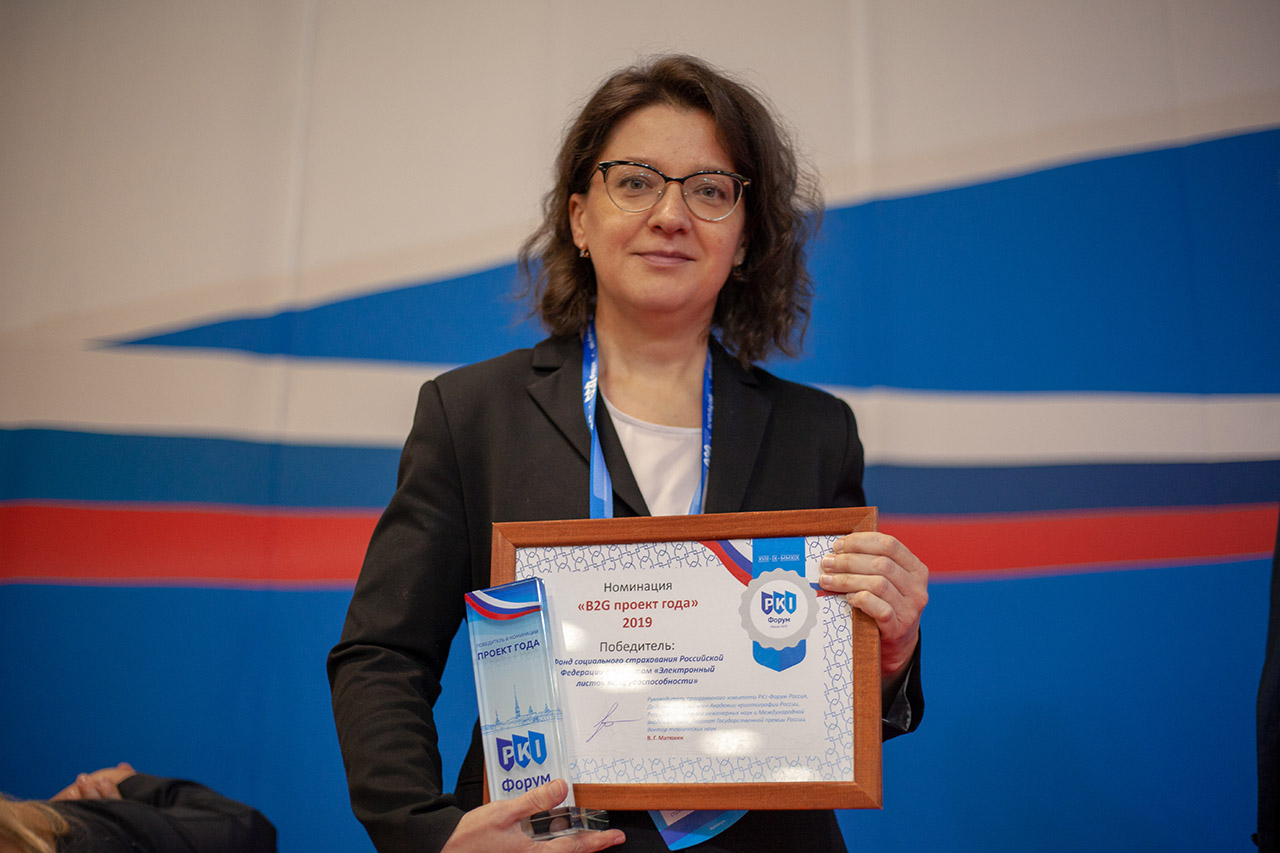 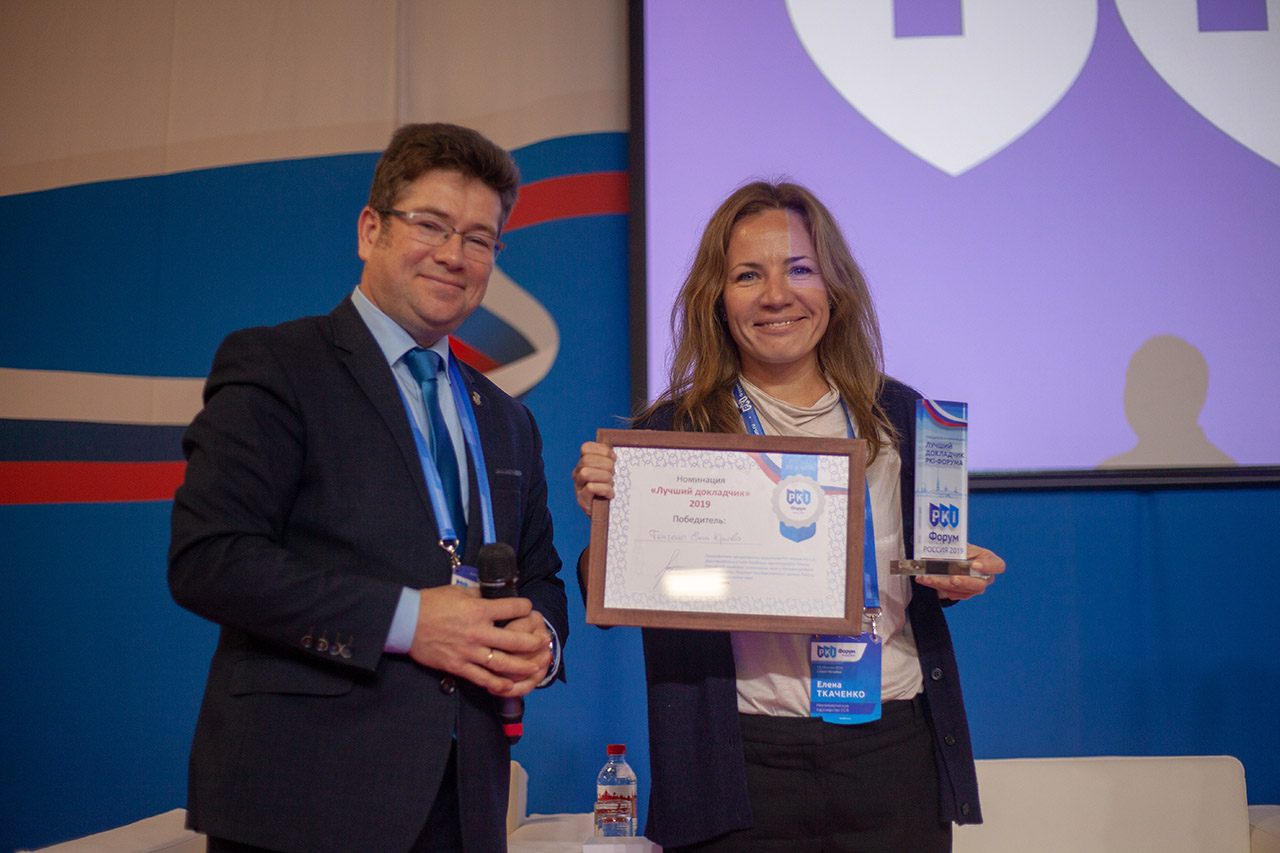 The annual award on behalf of the Program Committee for significant services in a number of nominations for the most successful projects, products, personal contribution to the development of the electronic signature industry, as well as the best speakers and moderators of the PKI-Forum has become a good tradition of PKI-Forum Russia 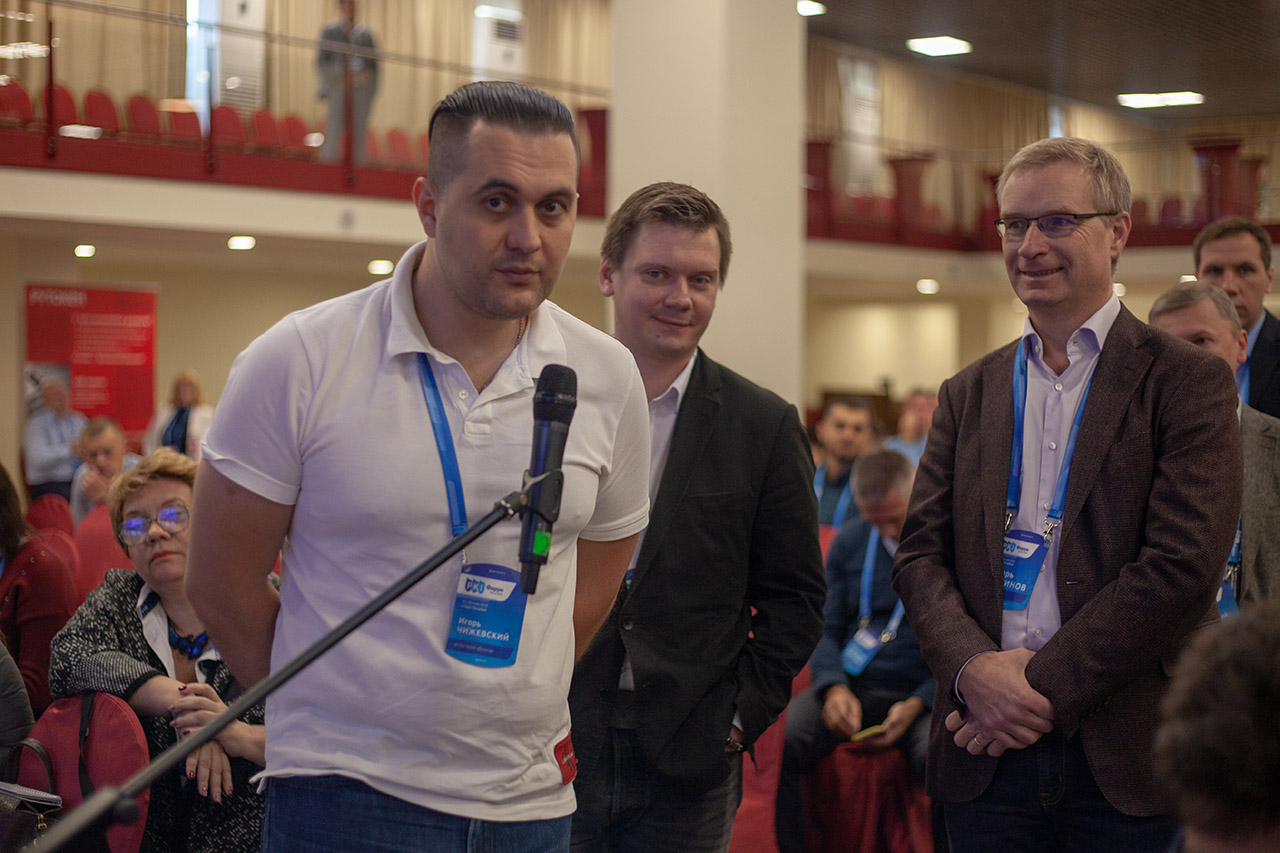 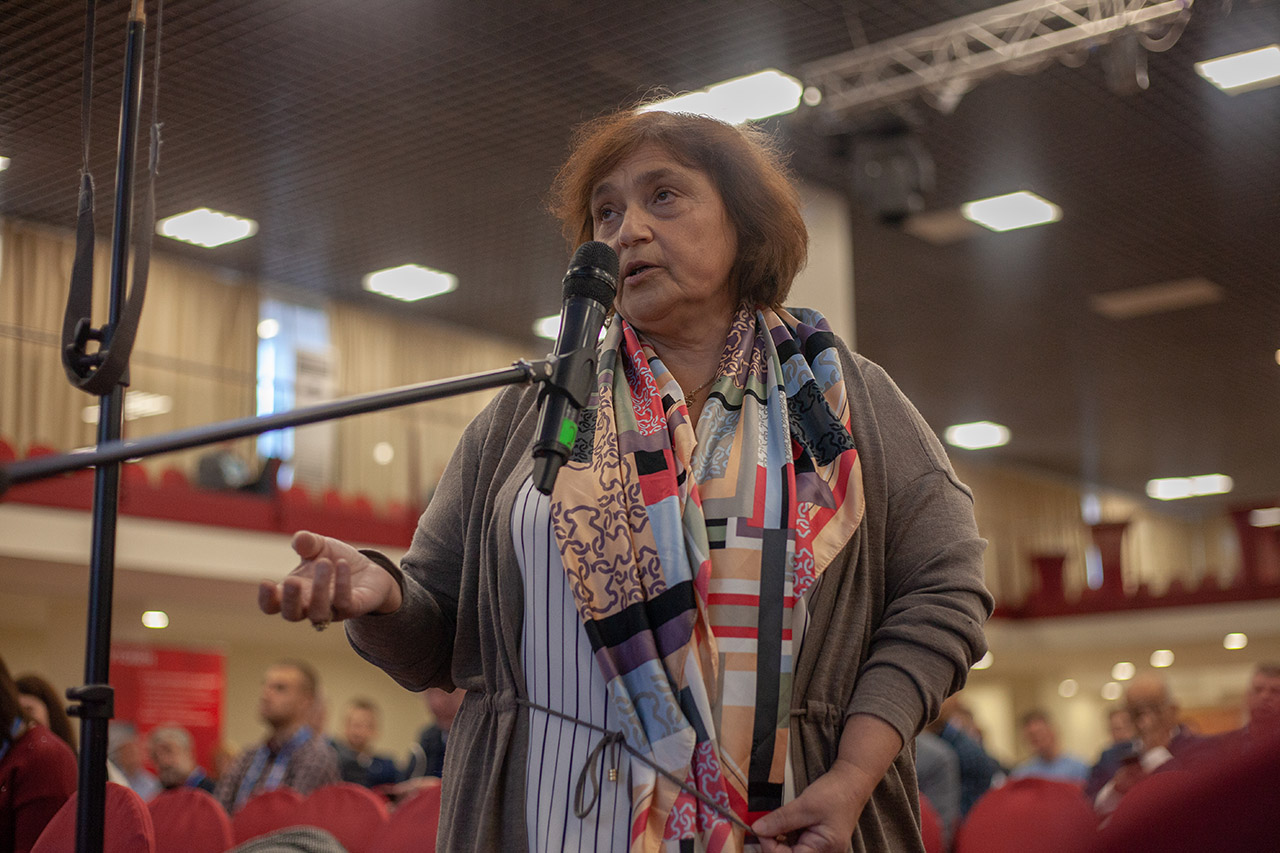 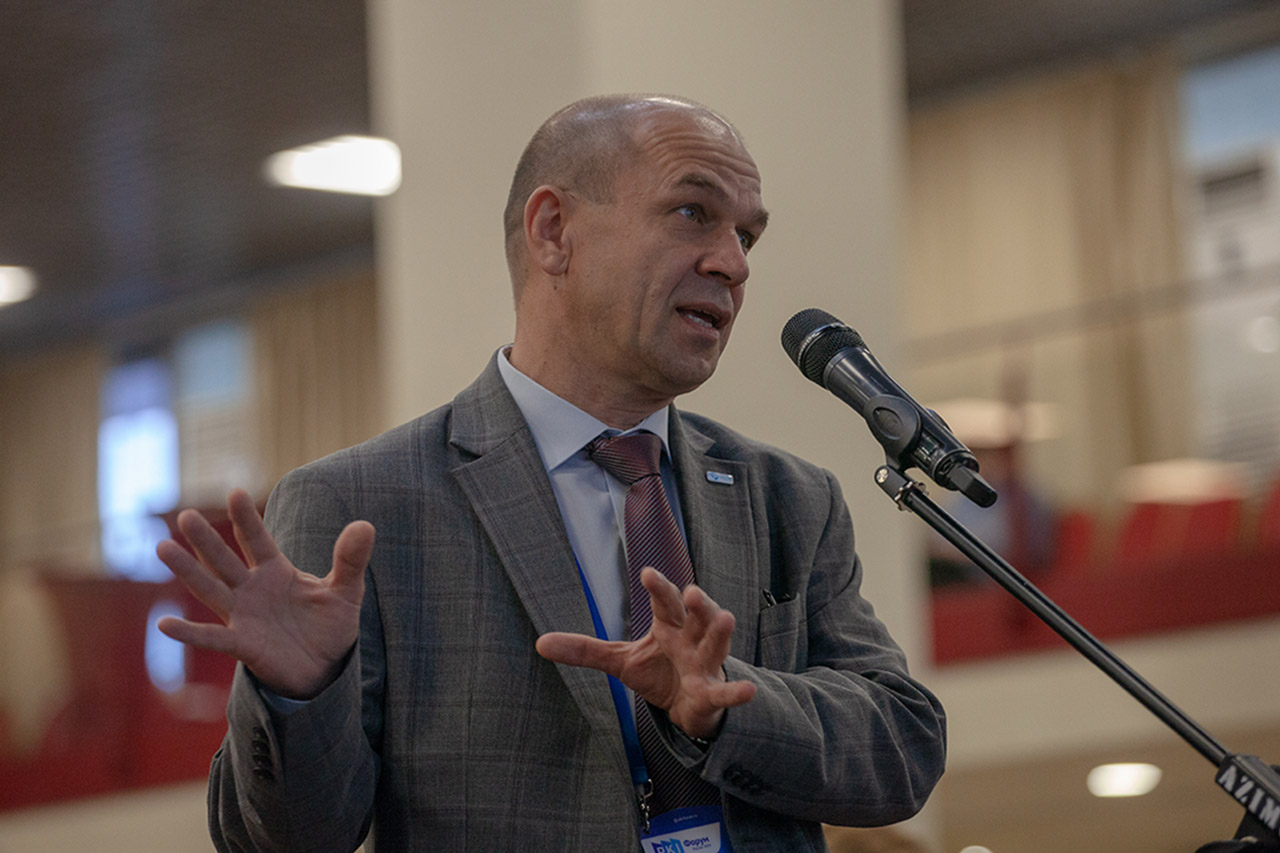 The Conference Final Declaration is the annual report dedicated to the work of the PKI Forum. This document reflects the most important problems in the industry and contains the forum participants proposals on their solution. The Final Declaration traditionally serves as a guide-line for market participants and regulators, launches the plan of action for the electronic signature industry and trust services in Russia. 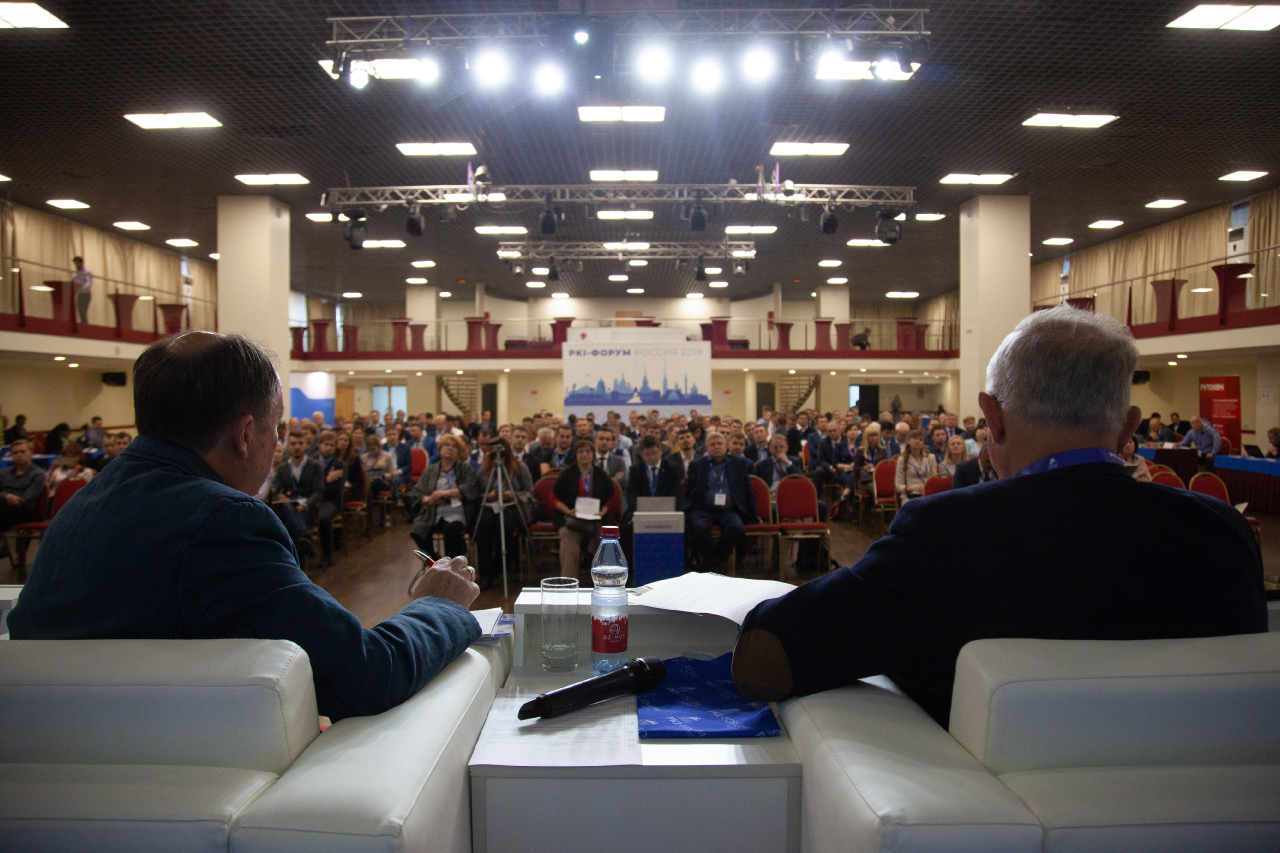 Over the years, the quantitative and qualitative achievements of the PKI Forum prove, eloquently, the relevance of the PKI Forum in the area of the creation and development of modern technologies based on public key infrastructure. Its high value for the participants is explained, among other things, by the fact that the PKI Forum is an international level platform for solving a wide range of tasks. The participation of a wide range of Russian and foreign experts contributes to the development of coherent positions on science, business and state issues regarding development and application of modern information technologies and their legal and organizational support. Taking into account the possibilities to promote scientific ideas and new intellectual activity products on the technology market based on public key infrastructure, electronic signature and trust services, the PKI Forum, obviously, becomes the key discussion platforms that stimulate the functioning and development of the information society, electronic government and the digital economy.